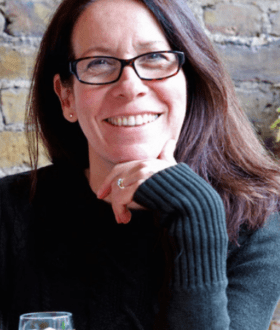 THE WICKERS – THE UNITED KINGDOM FUND FOR DOCUMENTARIES

The Whickers develops and funds and supports first time documentary film makers from across the world. Through the generous legacy of its namesake, pioneering broadcaster Alan Whicker, it offers mentoring and training, as well as annual production funds of over £120,000 for documentary proposals in TV/Film and Audio/Radio. The Whickers’ flagship award, the Film & TV Funding Award, is open to filmmakers working on their first full-length documentary as Director. Open for applications from October 2021 until January 2022. Films should be in the late development or early production stage at the time of applying and this year’s top award, made at Sheffield Documentary festival will be £100,000 to mark what would have been Alan Whicker’s 100th birthday.