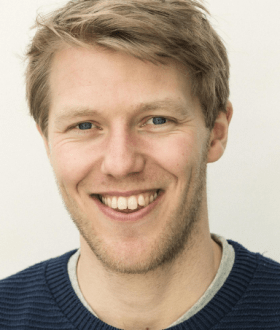 Sørfond is a film production fund that supports projects from developing countries on Sørfond’s ‘List of 85 Countries’ (https://sorfond.no/countries). A Norwegian co-producer is required to apply, and at least 50 % of the budget must be in place at the time of applying. Since its start in 2012, Sørfond has supported 52 film projects – both fiction and documentary. We have one annual deadline in March. The fund is administered by the Films from the South Festival and the Norwegian Film Institute, and it was established with funding from the Norwegian Ministry of Foreign Affairs. In this panel, the guest will present the conditions to participate in the fund and deadlines for registration. A unique opportunity to get to know this investment fund that has Brazil as one of the countries eligible to receive this support.