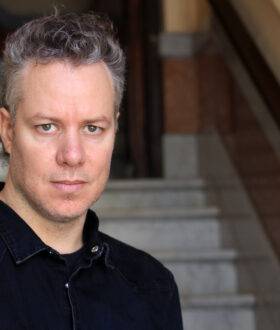 SCRIPTS AND PROCESS OF CREATING

Federico Veiroj is a Uruguayan-Spanish screenwriter, producer and director. The five feature films that he wrote and directed were screened at major international festivals and received several awards. In this masterclass, Federico will talk about the process of creating the scripts for his films, highlighting scenes and sharing subjects and starting points for the development of his stories.