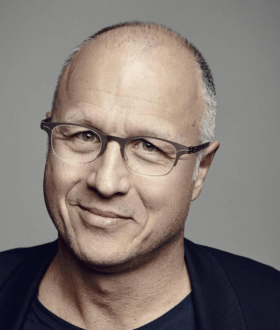 Eric Lagesse is president of Pyramide Films, one of the largest independent French distributors. The Pyramide’s main asset is the diversity of genres, directors and their producers and the company now manages a catalog of more than 250 titles. In this masterclass Eric Lagesse will talk about his experience, opportunities in his country, challenges, results and advances in international distribution and sales agency.